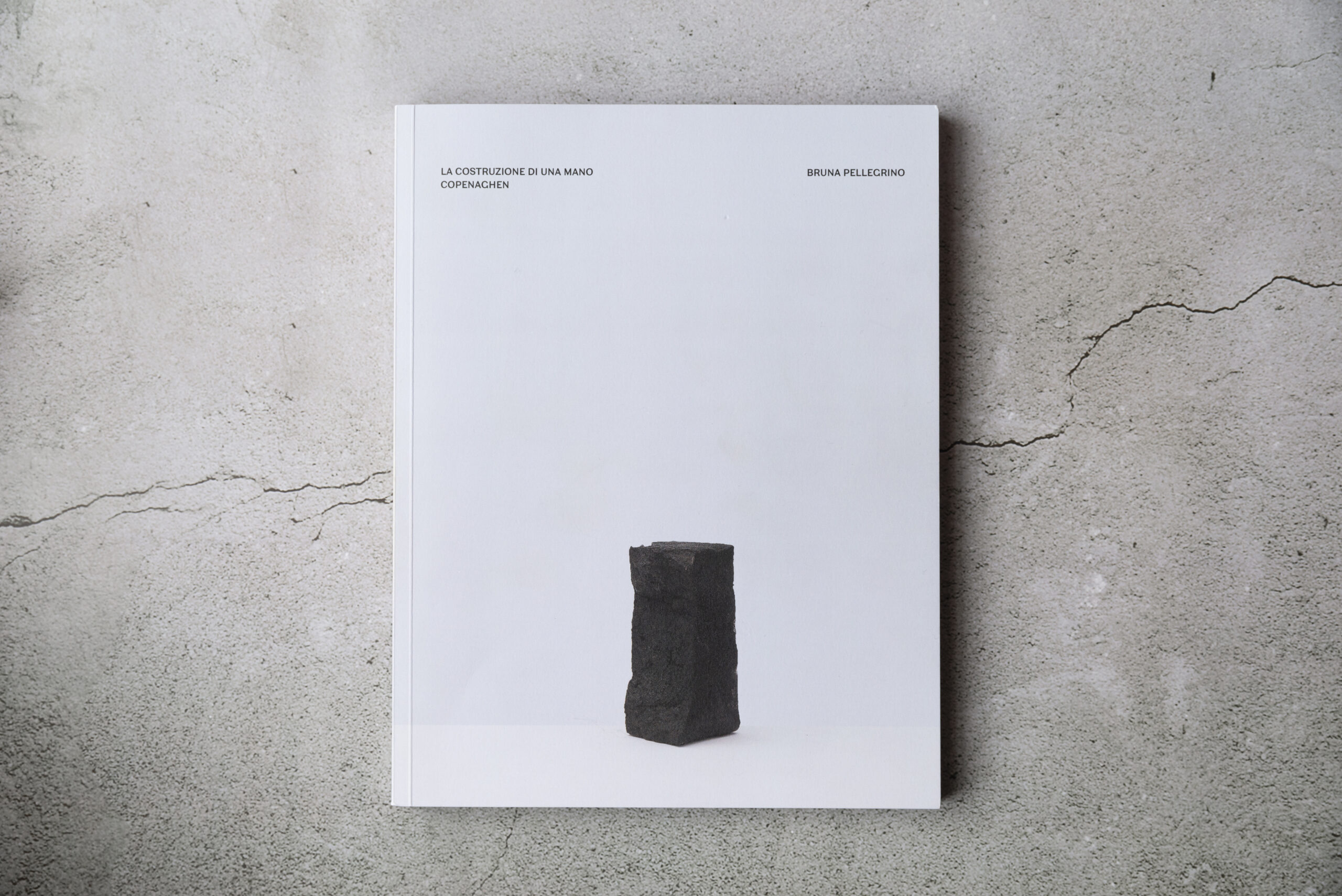 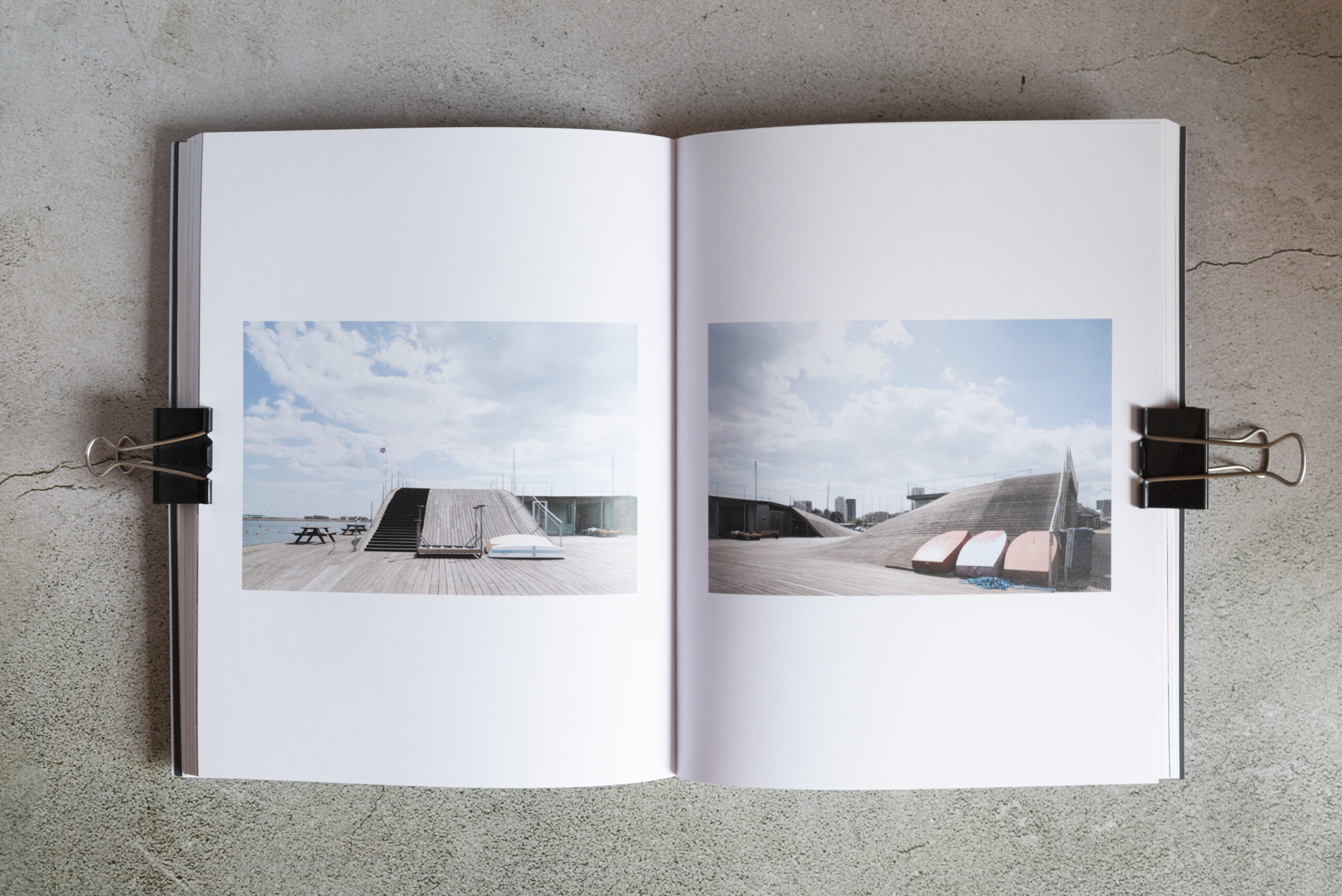 ” The hand construction: Copenhagen”
The statement by the Danish architect Jan Gehl’s: «”Why don’t architects take care of people instead of houses?” encloses the thinking behind the work that I am presenting here.
Copenhagen has always expressed a particular attention toward an intelligent urban development, where the tradition and the new live side by side in harmony.
Unlike many European countries, Denmark has always considered the center and the periphery peer, performing a homogeneous development.
In 1947 the “Five-Finger Plan” was drawn up, and it was named so for its unique handheld system. The project, led by the regional office and the architect Peter Bredsdorff, planned an enlargement of the city along the 5 directions.
A key point of the project was to define areas of residential development while maintaining abundant areas for parks.
This marked Danish sensibility towards the landscape, is a source of inspiration for many architectural studies.
In addition, the high rate of people who prefer to use public transportation (metro, tram bikes) rather than private ones has meant that funds and space were invested to create a dense network of public transport and cycle paths on every road which it can be considered similar to the capillaries present in a person’s hand.
The human being and his daily needs are at the center of the thought of many architects. This is the reason they are increasingly focusing on redesigning architectures meant for his physical and mental training.
“The hand construction: Copenhagen” title that refers to the urban plan, is a project born from my passion for architecture and for the minimal still life of construction materials. I focused on architectures used for growth: museum, kindergartens, nautical school.
To document a city and its evolution, it can be done metaphorically starting from the structure up to the single element of inspiration.
From architecture, group, to the element of single construction, single man.
The still life focus on the material used, the shape, the single element, the color and shape reinvented.